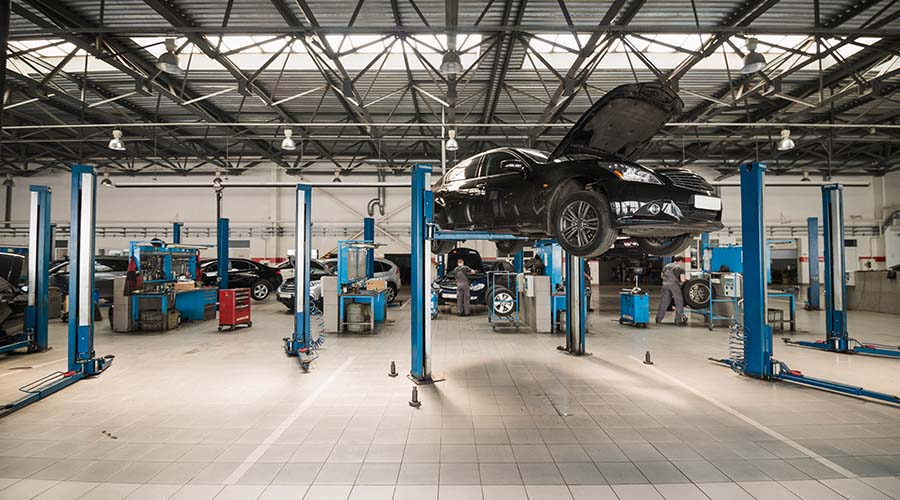 Passenger Vehicle sales dropped by 31% in July 2019, compared to off take over similar period of previous year. July 2019 was the ninth straight month witnessing the decline in auto sales. The glimpses of slowdown in auto industry started actually a year back from now (from Q2-FY19) and started worsening from Q1-FY20 till first month of Q2-FY20.

Though the slowdown in Indian auto industry is more of cyclic nature, the July 2019 saw the steepest decline of last two decades. Previous slowdowns were recorded in 2009 and 2014. The so called “cyclic” natured slowdown was intensified by a combination of things as listed below coming at a SAME TIME. These points

All these factors, coming at a same time, led to sharp increase in vehicle prices. When looked carefully, it appears that there is a marginal increase in showroom price but around 7% to 8% increase in customer buying price primarily due to government regulations and other initiatives.

The “Deferred” implementation of such governmental initiatives would have had reduced the severity of slowdown. The Indian Auto industry is demanding a rate cut in GST, a similar action which was done in slowdown of 2009 and 2014. Another key areas that may revive the situation is reducing the finance cost. The OEMs, on their front, are currently offering the all-time high discounts to customers.

Industry experts opine that the situation revival is likely to be in place from Q4-FY20.