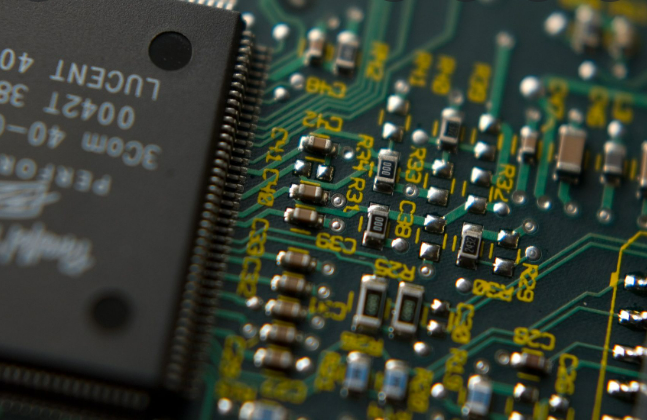 PREAMBLE India’s move to join the worldwide chip-manufacturing rush is probably going to be its greatest “industrial policy” trick in quite a while. India is poised to be the second largest market in the world from the perspective of scale and growing demand for semiconductor components across several industries and applications. Such government-directed policy intervention […]